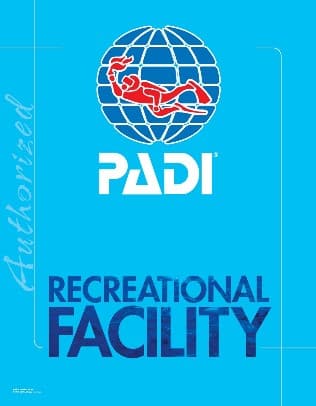 Why has Cyprus got some of the most beautiful clear waters?

Why has Cyprus got some of the most beautiful clear waters?

Spring, Summer, Autumn, Winter you will always have a degree of fantastic visibility compared to other places in the world here in Cyprus. Ranging from about 10 meters (usually after rain storms, or a dark winter’s day) to around 50 meters or more (summer, autumn) but you can still sometimes get crystal clear water in the depths of winter. Not only is this fantastic for keeping an eye on your buddy, having confidence in diving and viewing wildlife from a distance, but it also gives you guaranteed fantastic photo opportunities, which is not always the case in other regions of the world.

I am no Geologist, but why has Cyprus got such clear water for us to dive in? For those who have already completed their open water bear with me. The term that relates to water clarity is called Turbidity, which is a visual determination of water clarity. Turbid water will appear cloudy and murky. Suspended solids and dissolved colored material reduce water clarity by creating a cloudy muddy appearance. Turbidity measurements are sometimes used as an indicator of water quality based on clarity and estimated total suspended in the water column (this would not be the case in an estuary, delta or a water column near a large rainwater drainage system that may be deposited from farm land, for instance).

Of course, there are many other contributors to the turbidity of the water, but none have such an impact as the microscopic particles in a large body of water.

In general, the lack of algae and phytoplankton is stated to have an effect on the size of fish in the Med but try telling that to the barracuda shoals, lovely rays, groupers, cornet fish and the endless species that inhabit the coastal waters of Cyprus. So, carry on with the beach clean ups and picking up the bits of trash as you glide through the water, if any is found, to enhance our lovely clear seas. Don’t forget your camera but if you do, we can take the pictures for you here at DIVERS FIRST Cyprus.